As a result of these gradual steps, the UAE was able to rapidly improve its reputation in the global maritime spectrum, which resulted in it being elected to the IMO Executive Council in Category B in 2017 and subsequently to be re-elected for the same in 2019. Moreover, the nation now looks forward to being re-elected for the third consecutive time in the 2021 elections. As a member of the Executive Council, the UAE aims to continue its active role in strengthening maritime legislation and regulations to serve the shipping industry and international trade, while strengthening the global maritime industry for a sustainable future.

HE Hassan Mohamed Juma Al-Mansoori, Undersecretary for Infrastructure and Transport Sector at the UAE Ministry of Energy and Infrastructure, said: “As we look forward to being re-elected to the IMO Executive Council For the third time in a row, we look forward to motivating the industry to comply with new laws and digital transformation in order to deploy advanced, smart and innovative solutions for the sustainable development of the sector. Currently, we welcome more than 27,000 shipping companies to the country, and our ports are ranked among the best in the world, thus consolidating our position as a leading maritime hub in the world. 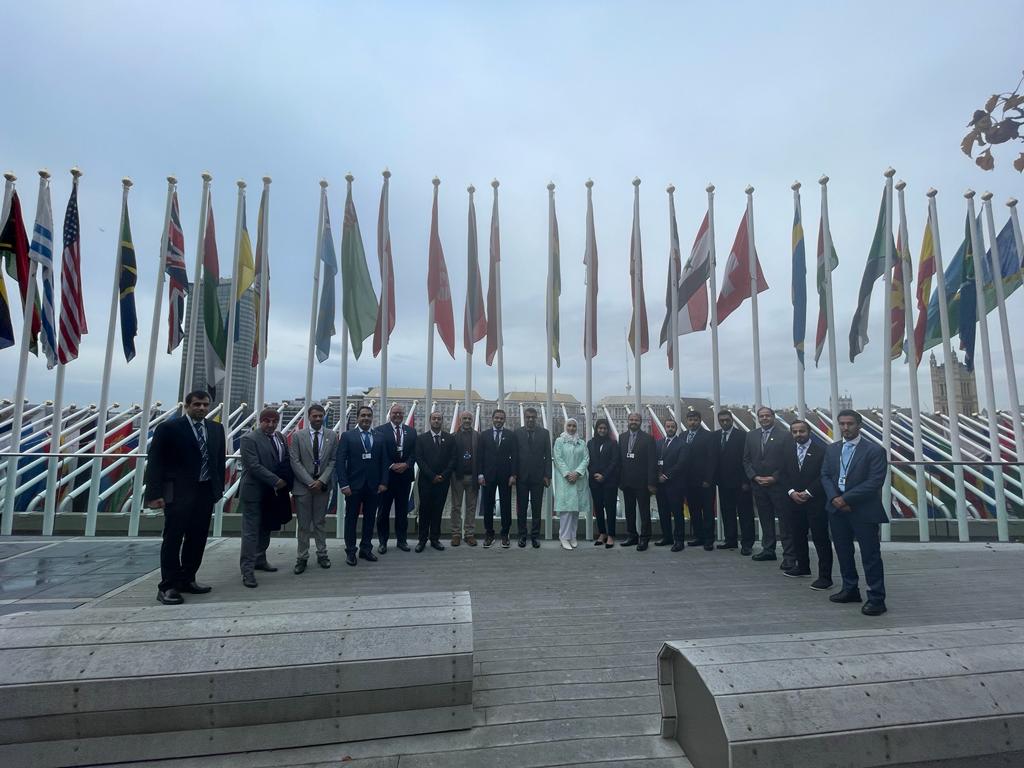 Address important topics within the industry
In addition to promoting the digital transformation of the maritime industry and introducing legislation for the sustainable development of the sector, the United Arab Emirates has been at the forefront of the fight against climate change, the protection of the environment. the marine environment, the well-being of the seafaring community and the empowerment of women. in the industry through its initiatives.

Speaking on UAE initiatives to address seafarer issues and empower women in the maritime sector, HE Hessa Al Malek, Advisor to the Minister of Maritime Transport, Ministry of Energy and UAE Infrastructure said: “The UAE has been at the forefront of ensuring the well-being of the seafarer community through initiatives such as ‘Support our Blue Army’ to recognize and appreciate marine crews as part of the priority category of workers. This initiative protects the rights of seafarers with shipowners and operating companies, and has also helped seafarers overcome the challenges they have faced due to the pandemic and travel restrictions. The UAE is also at the forefront of empowering women in the maritime industry. Thanks to associations such as the Arab Women In Maritime Association (AWIMA), we have been able to encourage and highlight the role of women in the maritime sector, but also the capacities of women to have an impact on growth and progress. Of the industry.

Commenting on the United Arab Emirates’ approach to decarbonization and protection of the marine environment, Mohammed Khamis Al Kaabi, Permanent Representative of the United Arab Emirates to IMO, said: “In line with our goal of achieving the net zero goals, we are helping the shipping industry to join IMO. legislation to reduce sulfur oxide emissions by providing new low sulfur fuels at an affordable price. Additionally, as part of our efforts to preserve our marine environment, Abu Dhabi Ports had initiated a coral relocation and conservation project in the waters surrounding Khalifa Port in February 2021. In addition, we also have launched the “Sail Safely” initiative, as part of our ongoing efforts to protect the marine environment, improve maritime safety and security, and protect people’s lives. With our re-election to the IMO Executive Council, we look forward to capitalizing on our knowledge and capabilities to help make decisions and announce strategies that will contribute to a common goal.
Source: UAE Ministry of Energy and Infrastructure

5 days ago Dennis B. Morris

Batam sets course for the revival of its maritime industry – Inforial

7 days ago Dennis B. Morris