International leader and catering management provider MCTC is encouraging the industry to join them in recognizing the crucial role of the cook onboard ships with the first-ever celebration of Cooks Day on Monday 30 May.

MCTC launched the initiative in March and urged the industry to join in recognizing and appreciating the role of the cook, who is “the backbone of every vessel”, said MCTC CEO Christian Ioannou.

Shipping companies and their crews can participate in Cooks Day in a number of ways, including:

Encourage the ships of the fleet to support the initiative and raise awareness of the essential role that the cooks on board play;
• Share photos of crew members enjoying their favorite meals with MCTC, which will be posted on the catering management company’s social media;
• Email MCTC with stories of how the cook has helped or supported crew members and co-workers;
• Recording of a personal video message for the cook, thanking him for his work and his contribution. Images may also be posted on MCTC’s social media channels and website. 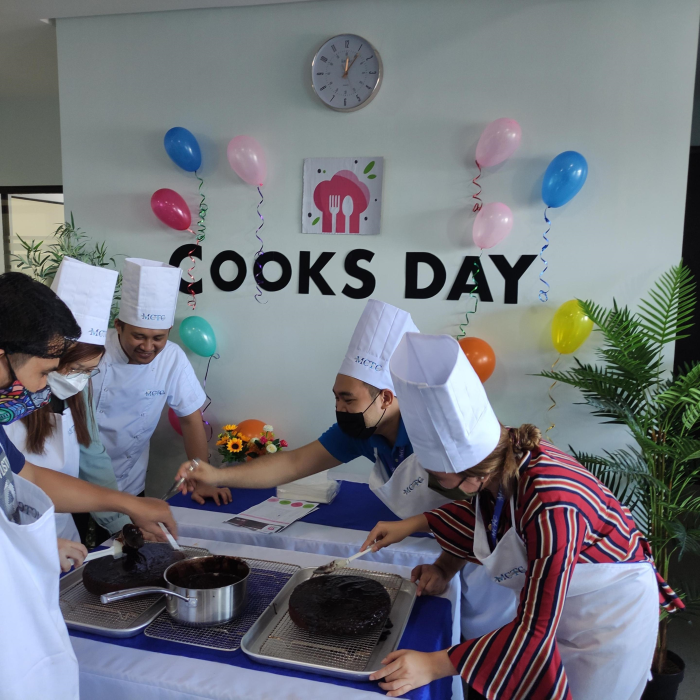 For the day itself, crew members can bake a cake for their cooks, hold a baking contest, or have a group photo with the ship’s sailors and cooks holding a “Cooks Day” banner, or simply thank their cooks after their meals. People can also share the Cooks Day logo on social media. 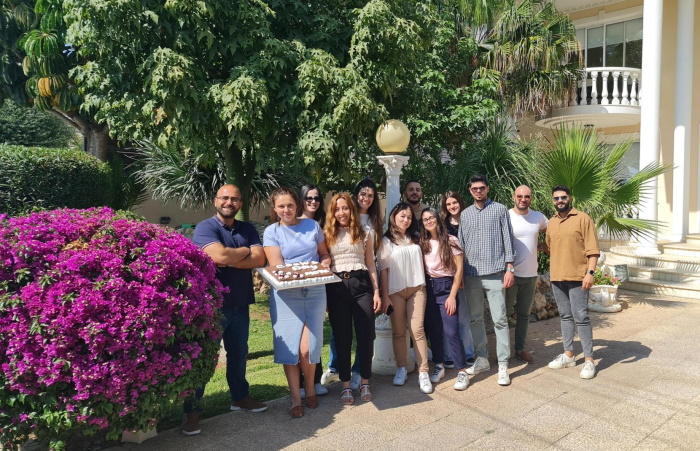 Mr Ioannou said: “Cooks are truly the backbone of every ship and ensure that crew members remain productive, healthy, full of energy and highly motivated. But they are often forgotten because they are locked in the kitchen. We want to make sure that on Monday they feel valued and appreciated. 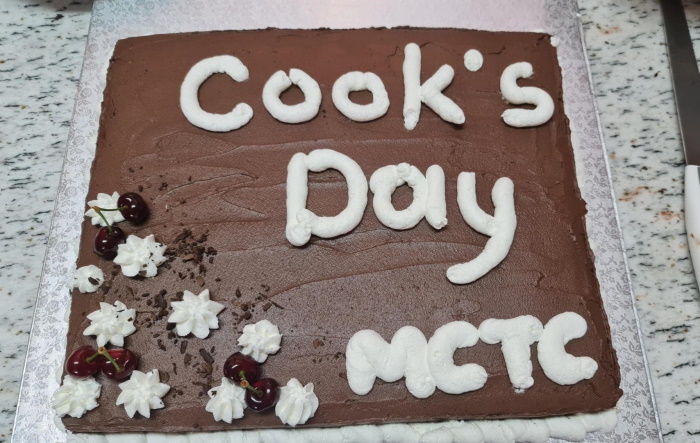 “Cooks have a very difficult role to play in meeting the needs of a culturally diverse workforce and helping sailors to come together and comfort themselves in the delicious meals on offer, which can often remind them of their homes and pick them up at the end of a long day. of their relatives. »

The MCTC has created a chocolate cake recipe that sailors can make on cooks day.
Source: MCTC